Where are you originally from?

Have you always worked in the dental field? If not, what other fields? Any other degrees acquired before turning to hygiene?

Yes, hygiene was my first long-term full time job. Before, I was a bartender, office assistant, nanny and grocery store worker, that kind of stuff.

What country do you work abroad in? From which years?

What inspired you to move abroad?

I went on a “euro trip” after graduating hygiene school in 2016 where I was here alone for about a month. I saw a lot, but was unhappy that I couldn’t see more and that my trip was not long enough.

In my eyes the only way I would be happy would be if I made the move so I could travel more. Before that, I never lived abroad, or was able to study abroad which was always something I wanted to do.

Did you make the move alone or did you bring family/pets?

What did your family/friends say?

They all said that I was crazy. I don’t think anyone believed that I would actually do it. They were all supportive, but also a bit confused why I would leave my family/friends/job to a place I knew no one.

Who wouldn’t be, I was moving to a city were I didn’t know anyone, have never visited and didn’t speak the language.

How did you find the practice you work for?

I tried to contact anyone that may help and write back. I sent a lot of unanswered emails to a lot of random people. I ended up finding my specific office because I was going through the old posts in a dental hygiene group on facebook and someone mentioned that there is a dental office that hires American dental hygienists in Wiesbaden, Germany.

There is a US military base in Wiesbaden, so there is a need for a private dental office to serve the military community. I ended up talking with them off and on for a couple of months- to a year before they said they needed a hygienist starting that summer.

Moving was easy, I packed two suitcases and a backpack and came over on a tourist visa. The actual getting a work permit part was a huge headache.

I am a fairly calm easygoing person, but it was so stressful to get the visa. I had a few issues with my work contract and the German immigration office, so it took about 4 months to process everything and get the sticker in my passport.

If I could do it all over again, I would have contacted the German consulate while living in the states and tried to get the work visa before making the move.

What is/was that region known for?

Wiesbaden Germany is known for the world’s largest cuckoo clock and thermal springs/spas, among other things. Overall, Wiesbaden is probably not my first choice for a German city to live in, but it’s a beautiful city between the Rheingau wine region and Frankfurt.

What practice do you work for and in which specialty? Makeup of staff, etc?

I work for a general dental practice; we have 3 dentists, 1 orthodontist, 3 hygienists and about 15 assistants/receptionists. Not all working at the same time of course.

What is your social life like? What do you most enjoy? Least enjoy? Why?

Social life in Germany is great! I was lucky to find a pretty diverse group of friends early on when I moved here. I have a pretty international group of friends from all over Europe, North America and obviously Germans.

My favorite thing is that there are so many different festivals in the summer/fall (in non-Covid-19 times). I also love being able to go for a walk along the Rhein River and stopping at different wine stands along the way.

I only see Americans, so same as back home, but more patient turnover because people move more due to being associated with the military.

How did the experience change you as a person?

Personally, I think anytime you step out of your comfort zone you grow as a person. I am more open to meeting new people. I also have learned to accept things may not go as planned the first few times, and that is ok.

Do you still practice hygiene? Why or why not? Any plans to leave hygiene?

Yes still practicing, and yes plans of leaving hygiene. I think like most, I had a mini quarter life crisis this spring when things were shut down from the pandemic. So I thought a lot about my professional career. I often grow tired of the repetitive duties of a hygienist and would like a new challenge.

Ideally, I would like a job where I have the option to work from home, but we will see.

Do you have any other projects or businesses on the side?

Do you have any regrets?

Any wisdom you would like to pass on to future internationally practicing hygienists?

As cheesy as it is, just do it. If you don’t like it, you can always move back! 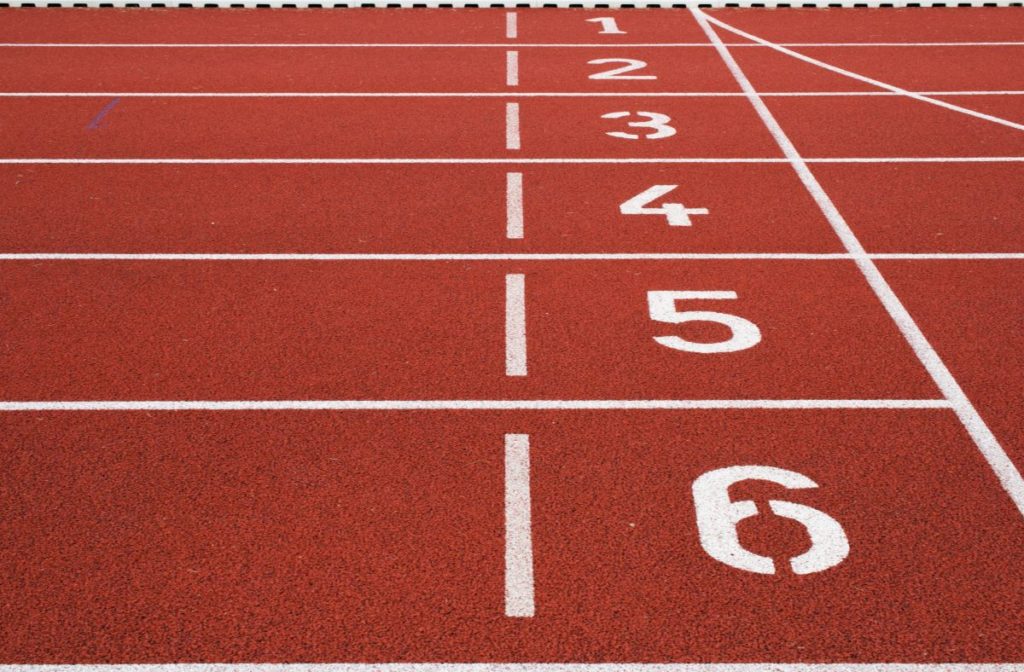